(1) serve as a messaging tool through which CCMs can request observer reports and ROP Providers can respond to requests; and

(2) keep track of such requests and responses. In particular, it should be developed so that, to the extent possible:

ii. from the perspective of the Secretariat, the messaging and tracking functions are automated, and do not increase the ongoing workload of Secretariat staff.

iii. it can handle bulk requests for observer reports and responses to bulk requests (i.e., multiple cases), provided that sufficient details are included by the requesting CCM. CCFS messaging tool to track observer requests, the Secretariat has developed a prototype that supplements the Report Received indicator.

The Commission also endorsed the TCC16 recommendation in paragraph 179 of the TCC16 Summary Report and agreed that once the CCFS’s messaging tool is fully functional and the Secretariat has successfully trialled it with a subset of CCMs for a period of three months, all requests for observer reports, and all responses to such requests, should be sent through the CCFS’s messaging tool so they can be tracked. (WCPFC17 Summary Report, paragraph 314 – 315)

In March 2022 the Secretariat delivered an upgraded CCFS system, which includes a trial CCFS messaging tool to track observer report requests and responses.

The following flowchart depicts the flow of information and who is involved in the processing of an observer report request and responses through the trial CCFS messaging tool: 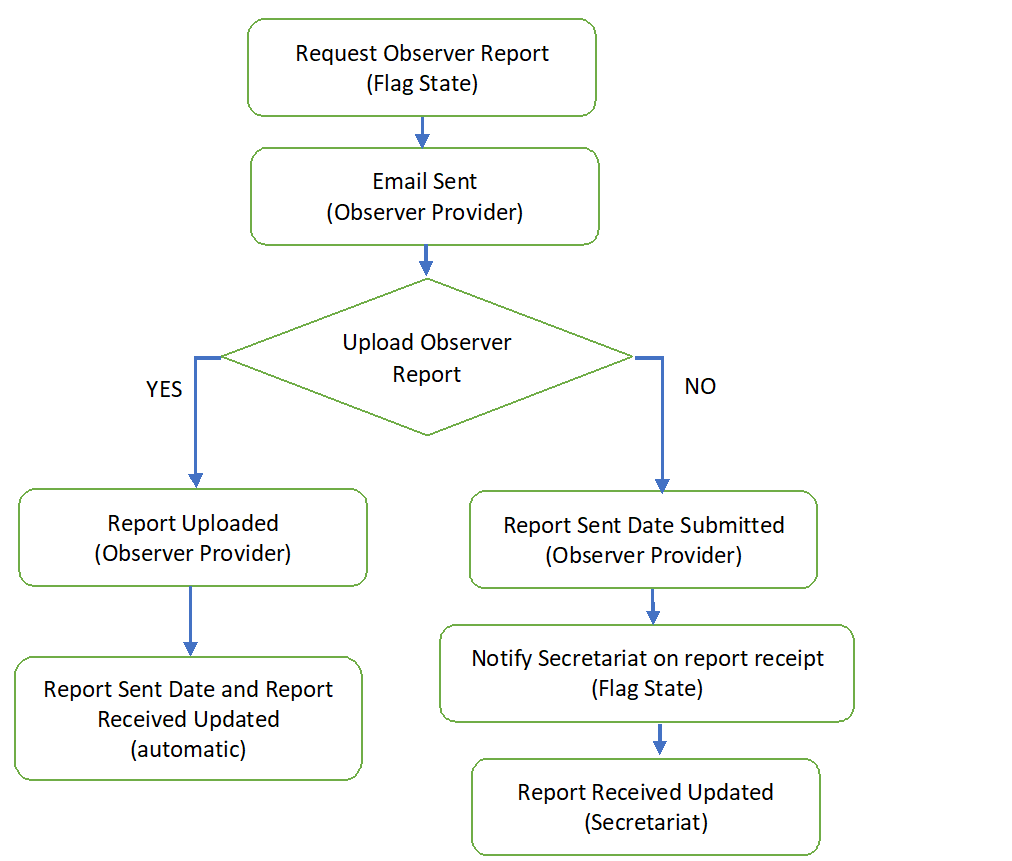 A button to request an observer report is only visible on a case file for a Flag State user. It can be found on the Trip Details section of a case as seen below.

The Observer Provider has an additional "tab" on a case page when an observer report has been requested as seen in the following image: 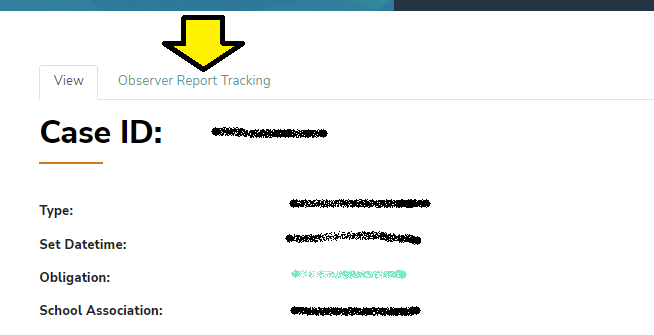 The Observer Provider can choose to upload a file, making it available to all parties involved in the case, or to email the file directly to the relevant CCM.

In the image below, the Flag CCM has requested the observer report (shown by the green bar at the top of the image). The Observer Provider has elected not to upload the report but has noted manually the date the report was been sent. Once the Flag CCM indicates in a Response, that they have received the Observer Report, the Secretariat will update the Case Fie to show the ROP Report has been received.  This has not yet occurred in the case below. 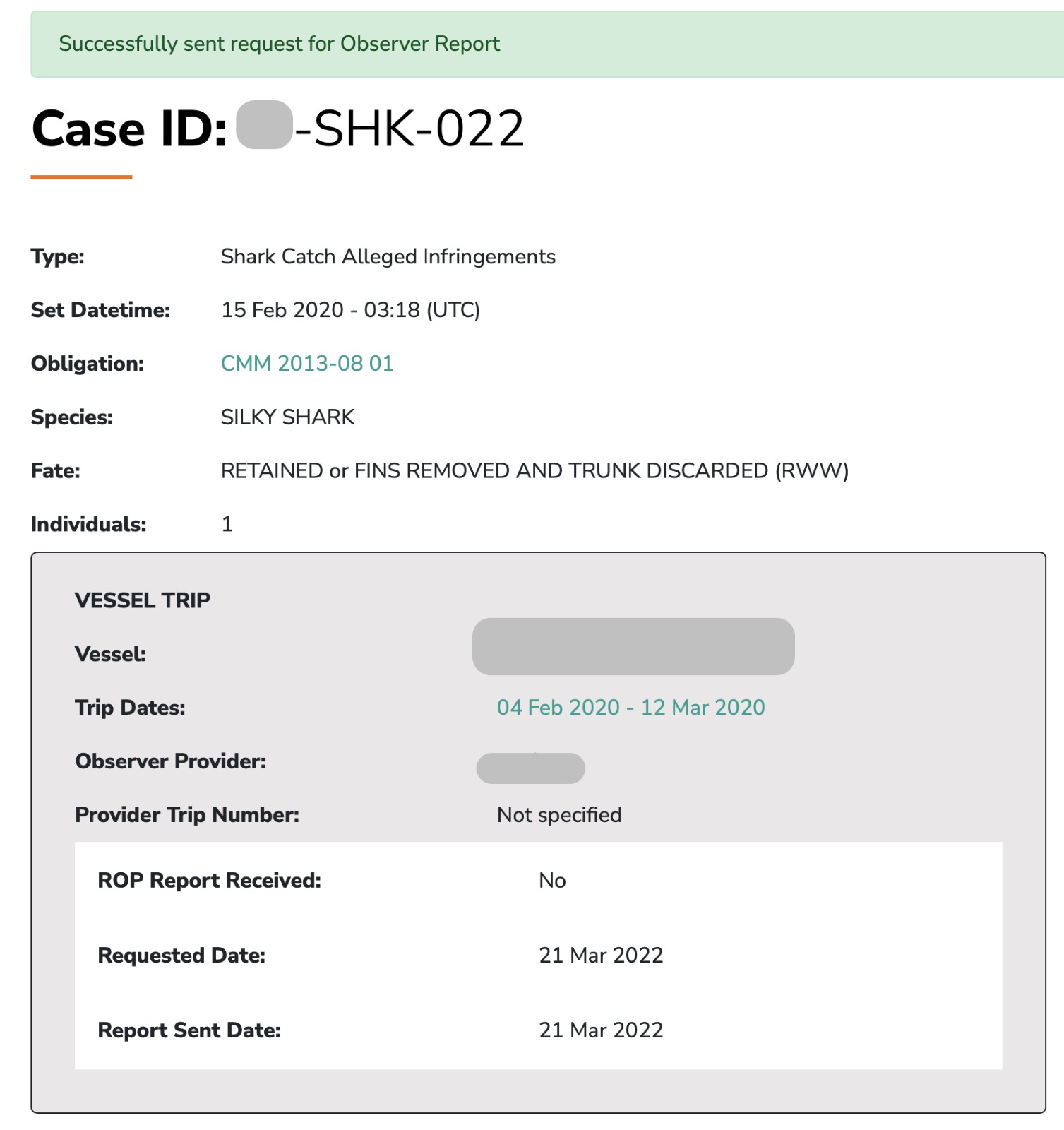 If you have any trouble accessing the CCFS or using the trial messaging tool please do not hesitate to contact the Secretariat - itsupport@wcpfc.int

T
Tim is the author of this solution article.

Did you find it helpful? Yes No

Send feedback
Sorry we couldn't be helpful. Help us improve this article with your feedback.